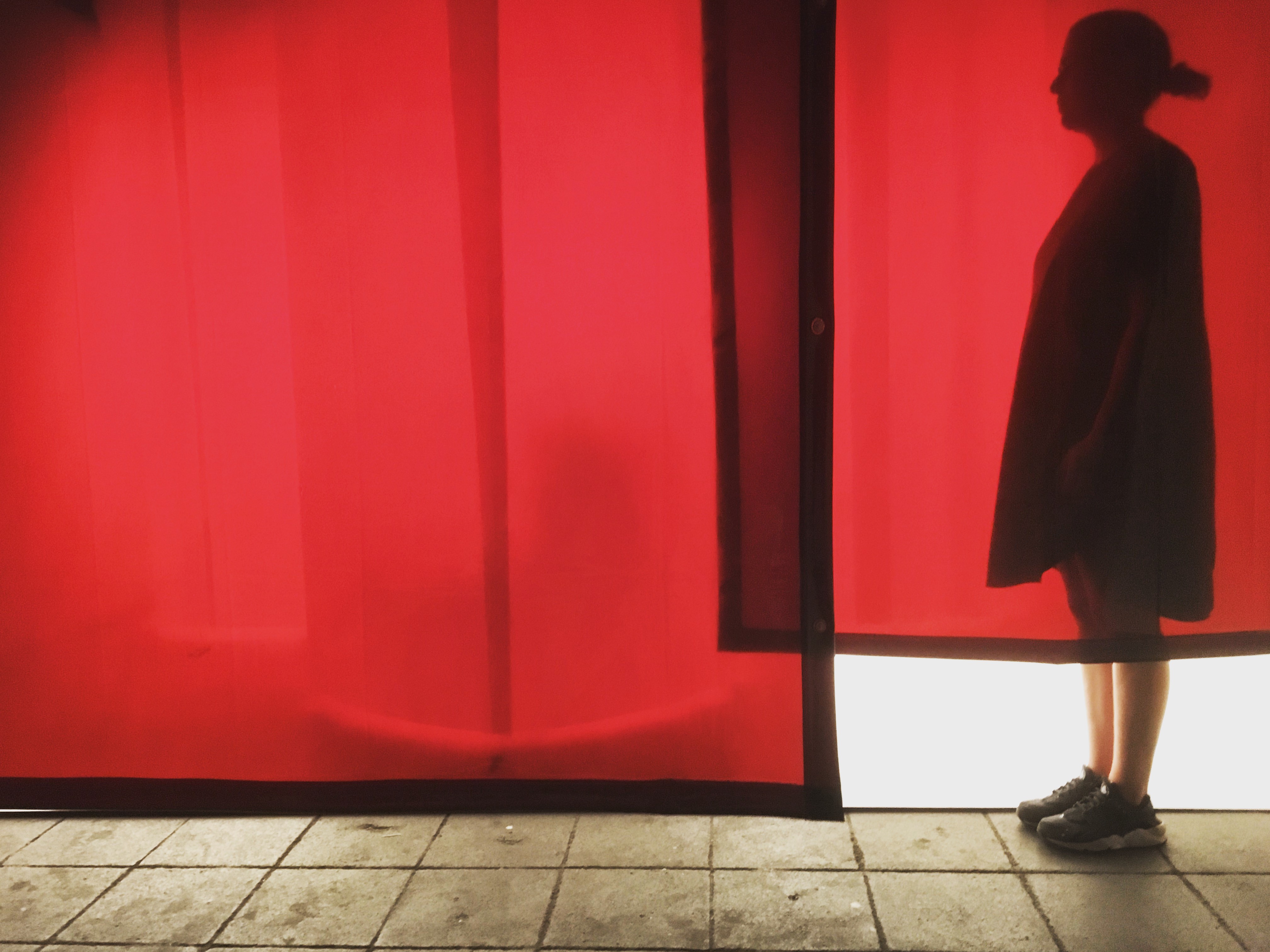 Alaa Minawi was one of our MSR scholars for the year 2017 – 2018. Through our scholarship programme, Alaa pursued a two years Master’s Program in Fine Arts Scenography and Design. For his graduation Alaa conducted research on the subject of ‘belonging’ and its relationship to physical spaces in a thesis titled ‘The Performativity of belonging – Between Utopia and Dystopia’.

Through an online search on available scholarships for Arab students to study in the Netherlands, Alaa was able to find out about the MSR scholarship provided by LRF. After receiving the scholarship Alaa was able to complete the second year of his Master’s degree which was the first step in shifting his professional career towards artistic research and performative installations.

After completing his Master’s programme, Alaa opened his own company in the Arts in October 2018 and is working as a scenographer and light designer for Dutch artists in the Netherlands who deal with topics related to integration, second-generation Dutch citizens, and racism. He is proud to be making his first performative installation in the Netherlands in the Fringe Festival in September 2019. Alaa is dedicated to continue working on developing his artistic research about belonging in its second phase, expand his knowledge on performative installations as well as his professional contacts and collaborations in the Netherlands, and last but not least, learn the Dutch language!

As he mentions in his own words:

“My experience in the Netherlands was quite a shift in my career. The two years Masters gave me the time to rediscover certain aspects of my career that I needed to go back to. The time to reflect on the process of making an artwork and the need to engage myself physically in my own installations became a big aspect of my upcoming projects. Connecting to new Dutch artists, producers, curators, and cultural programmers has helped me explore new dimensions in the process of creation. Eventually I have opened my own one-man company in the Netherlands and hoping to start developing Dutch- Arabic artistic collaborations. On the personal level, living in the quietness of the Netherlands helped me revisit a lot of things in my life in Lebanon and to rediscover myself”.

Find out more about his art projects here.

”“There is a long history between Europe and the Arab world and with that come many misconceptions that need to be addressed. Dialogue enables us to challenge these misconceptions”