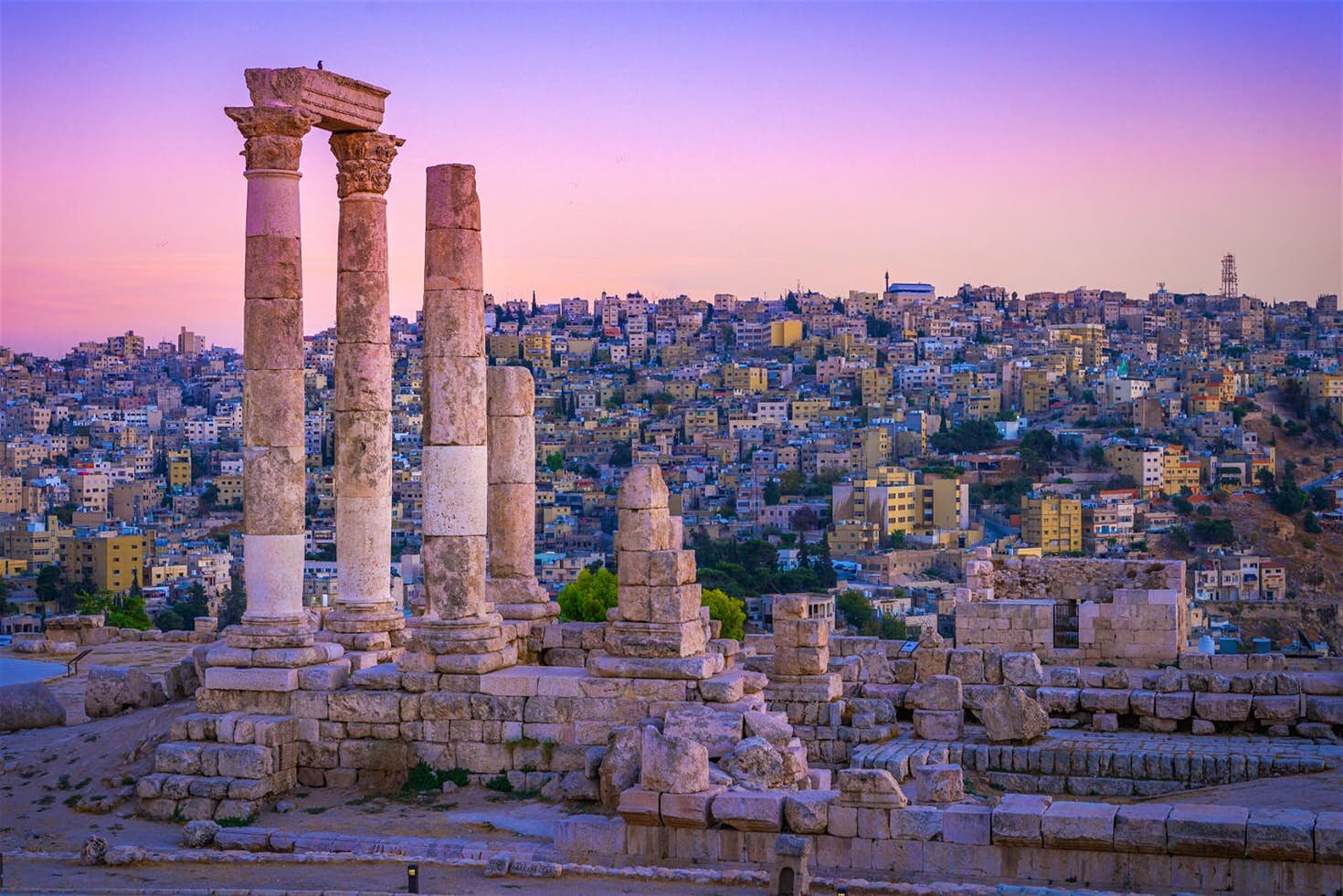 For my PhD-thesis I aim at answering the question of why states violate their international human rights obligations more often than we might expect on the basis of existing theories. My hypothesis is that this can be explained by looking at these states’ societies. In some cases, citizens’ own preferences and social norms are not fully aligned with international human rights treaties. This puts state decision-makers in a complex dilemma, as their own population’s demands might entail the violation of treaties, while on the other hand, there is pressure for compliance by the international community.

To understand how decision-makers solve this dilemma, and make their decisions on violation and compliance, I went to Jordan in 2017. Jordan is a suitable case to study this scenario, as it has a society that, on some topics, has very different preferences and social norms than the norms outlined in human rights treaties. At the same time, it is a country which highly values its international reputation that is closely tied to the acceptance of international human rights norms. Jordan therefore provided me with a good opportunity to study how decision-makers manoeuvre between domestic demands to ignore or violate human rights treaties, and international calls to comply with them.

Before fieldwork actually starts, it remains notoriously difficult to predict how feasible one’s plans really are. I planned to collect my data through interviewing experts, politicians, policy makers, human rights organizations, and other political actors such as the Muslim Brotherhood. But reaching all those people would not be easy.

This is why, in the first two months of my half year stay, I worked tirelessly on building up a social network and expanding of my connections within the Jordanian governmental elite. I started with talking with the professors at the University of Jordan, where I worked as a visiting researcher. Also journalists, NGO employees, and other experts were so kind to invite me to their workplace or to their homes. They were willing to tell me all about the Jordanian political context, and to forward me to others in their networks.

Once the actual interviews started, I realized many of the things that are common when interviewing in the Netherlands I needed to forget immediately. For instance, hurrying through a list of questions as quickly as possible, so as not to impose on your respondent’s time, was not necessary at all. On the contrary. My respondents were very generous with their time, and often took a couple of hours to talk with me over a coffee, tea, lunch or dinner. Without their endless hospitality and kindness, my fieldwork would never have become the success it has now.

In the end, I went home with over 60 interviews with ministers, senators, policy makers, and other important political actors, including the Muslim Brotherhood and tribe representatives. In addition, my indispensable research assistants helped me translate a tremendous amount of official documents and media articles. All these will become a central part of my book on the political decision-making process on violation and compliance with human rights treaties. 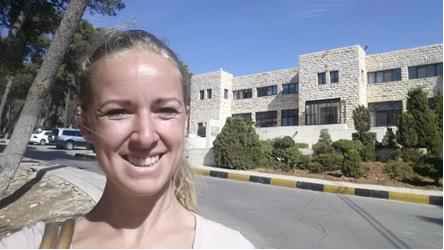 Violet Benneker is a PhD candidate and lecturer at the Institute of Political Science at Leiden University. Formerly based in Amman, she researches elites’ human rights decision-making in Jordan. She teaches her own master’s course ‘The Politics of Human Rights’. You can read more about her research in Jordan here.