The Countdown has started: Palestinian Youth Orchestra debut performances in The Netherlands! 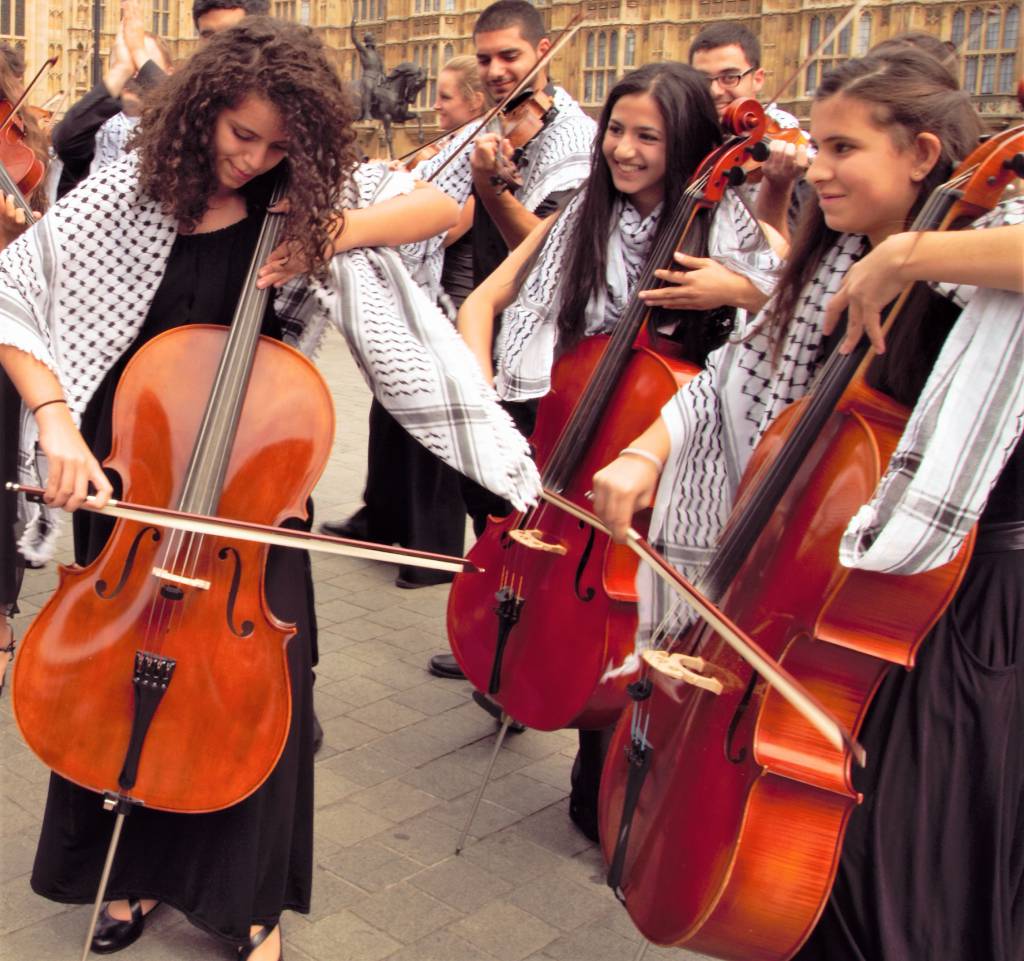 The Countdown has started!

In less than 24 hours the Palestine Youth Orchestra will start their performances for the first time in the Netherlands! PYO brings its eclectic mix of high energy symphonic and Arabic music to Northern Europe this summer performing at some of the regions most exciting concert venues. The musicians are finishing their Europe tour at the world-famous Concertgebouw in Amsterdam (16 Aug), making their debut performance in the Netherlands. Read more about their story in this brilliant article here.

Conducted by the Dutch conductor Vincent de Kort. The PYO will be joined by Palestinian singer Nai Barghouti, a rising star in the international world music scene. She performs three specially orchestrated songs by the legendary singer Fairuz.

In a programme celebrating LOVE, the PYO will also perform music from Bizet’s Carmen, Tchaikovsky’s Romeo and Juliet, Saint-Saen’s Samson and Delilah, and Wagner’s Tristan and Isolde. There will be a rare opportunity to hear music by Salvador Arnita, an organist and composer born in Jerusalem, and a world premiere by the young Palestinian film composer Faris Badarni. Badarni’s Palestinian Rhapsody celebrates the sounds, peoples and cultures of Palestine.