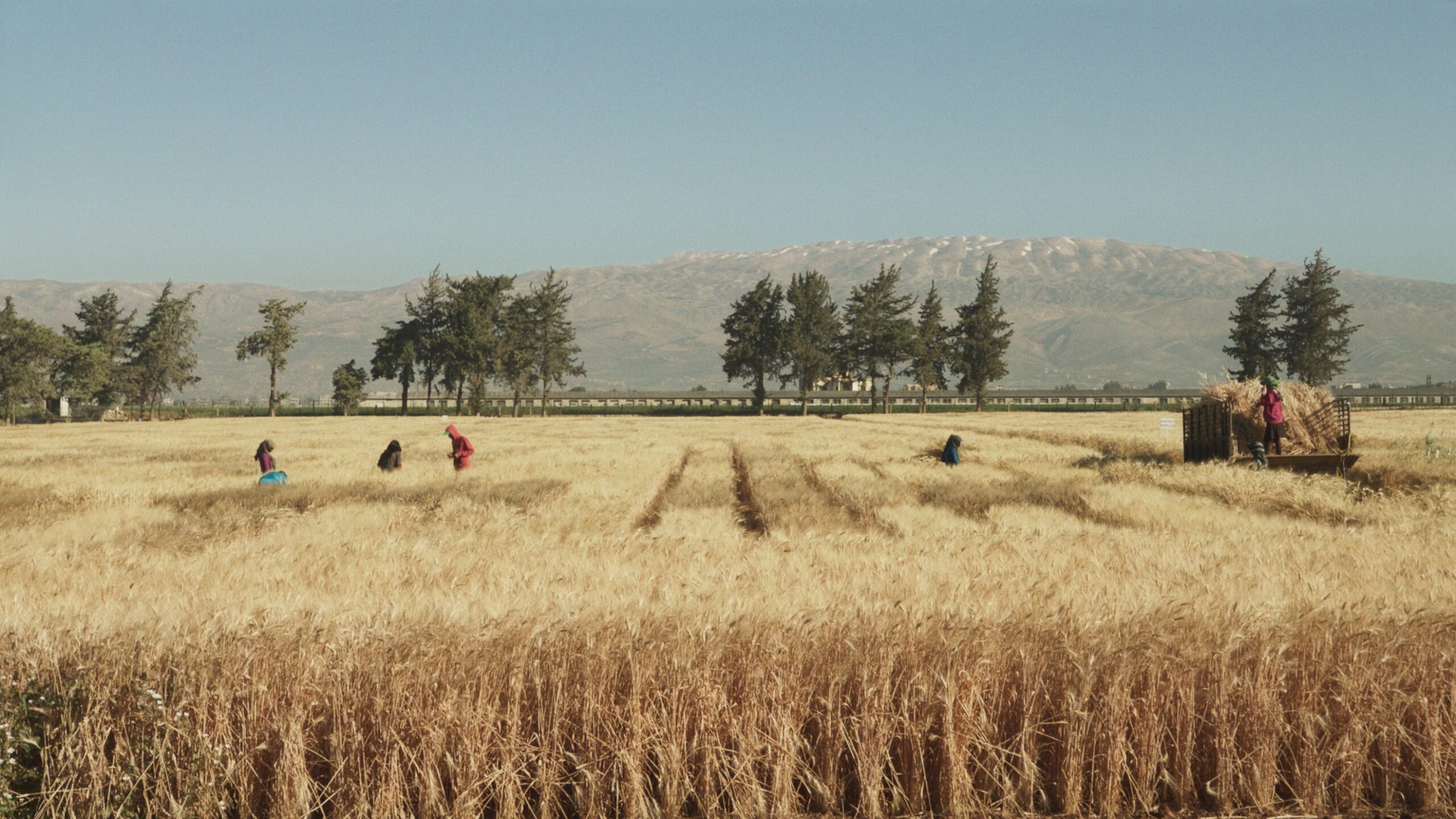 Join the Lutfia Rabbani Foundation and IDFA for a screening of and panel discussion about 'Wild Relatives', a film by award winning Palestinian filmmaker Jumana Manna.

The film will be available for your viewing all day on the 17th of May and 18th of May, 2022. To watch, click the link below and sign in.
Username: rabbani@idfa.nl
Password: Rabban1_Foundat1on

The panel discussion will be held on the 18th of May at 19:15 - 20:00 CEST. Panelists include 'Wild Relatives' Director Jumana Manna, Artistic Director of IDFA Orwa Nyrabia, and Moderator Mouin Rabbani.

Deep in the earth beneath the Arctic permafrost, seeds from all over the world are stored in the Svalbard Global Seed Vault to provide a backup should disaster strike. Wild Relatives starts from an event that has sparked media interest worldwide: in 2012 an international agricultural research center was forced to relocate from Aleppo to Lebanon due to the Syrian Revolution turned war, and began a laborious process of planting their seed collection from the Svalbard back-ups.

Following the path of this transaction of seeds between the Arctic and Lebanon, a series of encounters unfold a matrix of human and non-human lives between these two distant spots of the earth. It captures the articulation between this large-scale international initiative and its local implementation in the Bekaa Valley of Lebanon, carried out primarily by young migrant women. The meditative pace patiently teases out tensions between state and individual, industrial and organic approaches to seed saving, climate change and biodiversity, witnessed through the journey of these seeds.

Jumana Manna is an award-winning Palestinian visual artist and filmmaker. Working prmarily with film and sculpture, her work explores how power is articulated, focusing on the body, land and materiality in relation to colonial inheritances and histories of place. Manna deals with the paradoxes of preservation practices, particularly within the fields of archaeology, agriculture and law.

Orwa Nyrabia is the Artistic Director at the International Documentary FIlm Festival Amsterdam (IDFA), as well as a film producer, curator, and programmer. Born in Syria, he has produced award-winning international co-productions such as 'A Women from Damascus' (2007) and Silvered Water (2014).