In October 2014, Manfred Schepers completed two four year terms as a CFO and is currently Senior Advisor to the President for Institutional Investment Partnerships. In that role he is establishing the EBRD’s first Equity and Loan Participation Funds. In October 2006 Manfred Schepers was appointed Vice President and Chief Financial Officer (CFO) at the European Bank for Reconstruction and Development. As the CFO, he was responsible for Treasury, Loan Syndications and Capital Market Development; Financial Strategy, Control and Reporting; Business Planning and Budget; Banking and Treasury Operations. He was a member of EBRD’s Executive Committee and Deputy Chair of the Operations Committee. From 2004 until 2006, Mr Schepers was Senior Managing Director and Head of the Securities Industry and Financial Markets Association in London and managed its activities in Europe and Asia. Prior to that, Mr Schepers held various senior positions during a 17 year career at SBC Warburg and UBS. He managed fixed-income distribution in Asia from 1987-1991 and was Global Head of Debt Capital Markets from 1991-2004. He started his career in banking in 1983 at Bankers Trust in London and New York. Mr Schepers, a Dutch national, holds a BSc and MSc from the London School of Economics and the International Baccalaureate from UWC Atlantic College. He has been member of the UWC International Board of Directors from 2005-2012 and is currently a member of the UWC International Council, Governor of UWC Atlantic College and Trustee of UWC Dilijan. 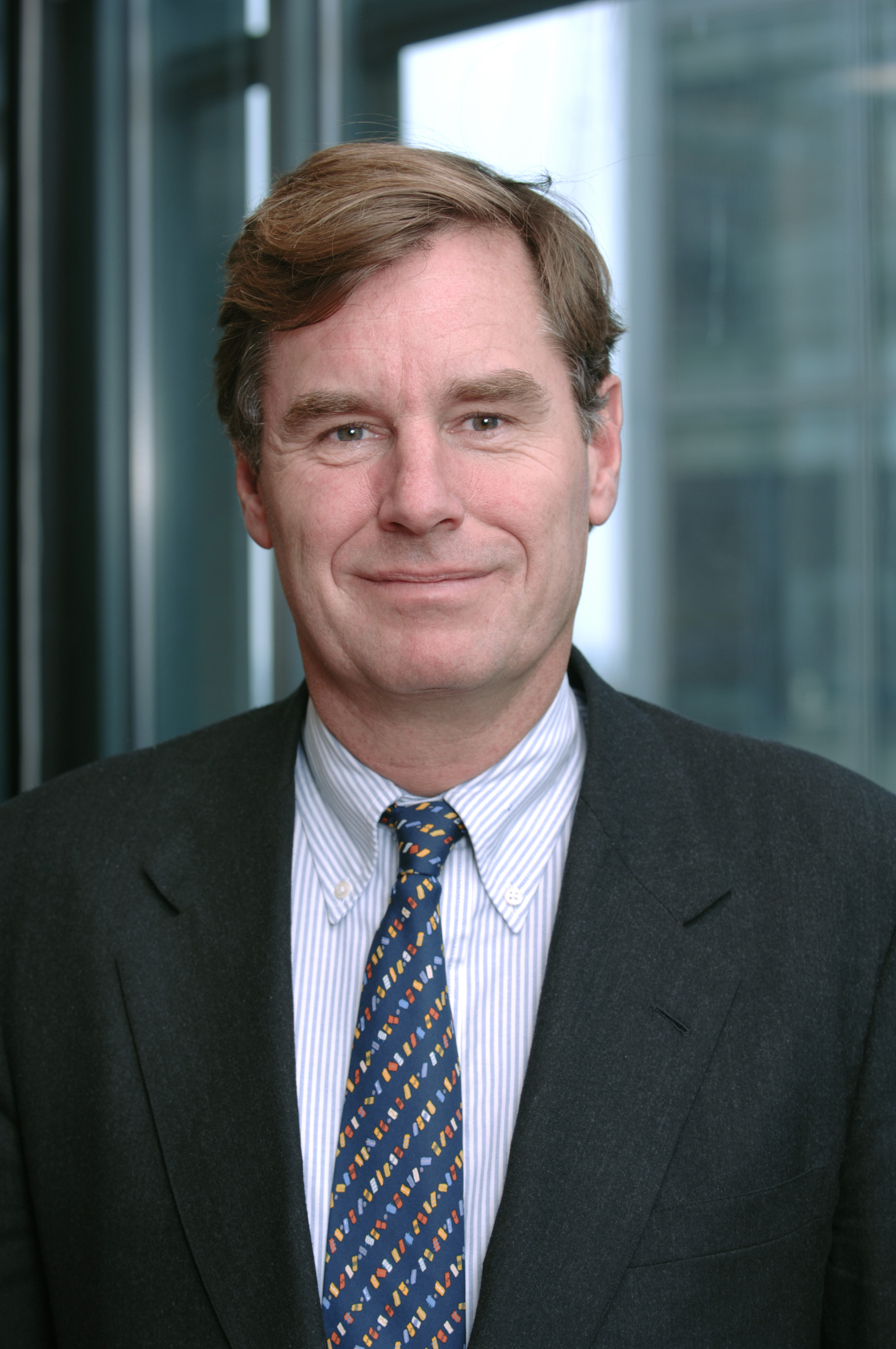