Josette Dijkhuizen is entrepreneurship consultant, business mentor and scientist. She finished her PhD on psychology of entrepreneurship June 2015 and was appointed Honorary Professor in Entrepreneurship Development. The connection between science and practice is reflected in the various books she has written , in the publications and columns and also in lectures and workshops Josette gives worldwide. Josette Dijkhuizen received different awards and nominations for her activities and was appointed UN Women’s Representative for The Netherlands in 2013.  In that year she won the the Joke Smit Encouragement Prize for her entrepreneurship program ENPower for vulnerable people – www.josettedijkhuizen.nl 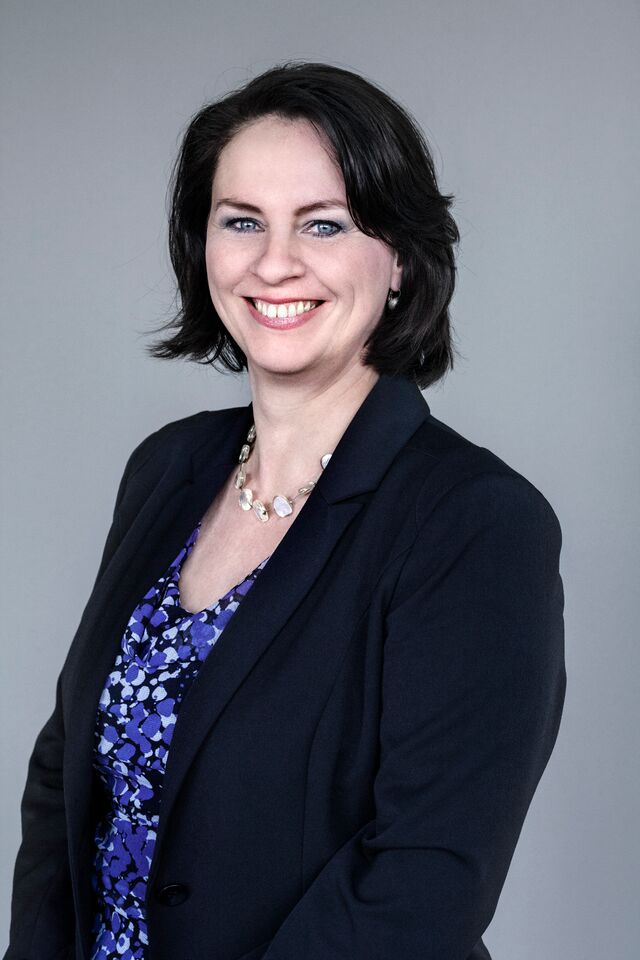