Bas Pulles is Director International Programs at the Netherlands Enterprise Agency (RVO.nl). RVO.nl encourages entrepreneurs in sustainable, agrarian, innovative and international business, and is part of the Dutch Ministry of Economic Affairs. Until 2012 he was Commissioner for foreign investments at the Netherlands Foreign Investment Agency (NFIA), also part of the Netherlands Enterprise Agency. Bas joined the NFIA in 2004 as Deputy Managing Director. From 2002 till 2004 Bas was responsible for bilateral economic relations with Asia, the Middle East and Latin America as Head of the Emerging Markets Division at the Ministry of Economic Affairs. Between 1995 and 2002 he held various positions at Senter, a former government agency for innovation policy, ultimately as Manager for the Program for Collaboration with Emerging Markets Prior to that he worked as a consultant and specialized in European innovation programs. In 1986 Bas graduated in business economics at Nyenrode Business Universiteit in Breukelen. 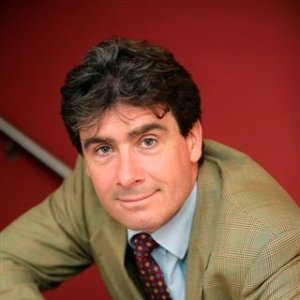