Anne Habiby co-founded AllWorld Network in 2007 to scale ALL the growth entrepreneurs of the emerging world by 2015.  AllWorld is building the world’s largest entrepreneurship and information network to advance economies. AllWorld Network is developing the Arabia 500, Africa 500, Asia 500, Latin America 500 and Eurasia 500. These are rankings of the fastest growing up and coming private companies – the companies creating the next economy of jobs and innovation.

Anne Habiby is one of the founders of the Initiative for a Competitive Inner City (ICIC), a non-profit launched in 1995 by Harvard Business School professor Michael Porter to expand the job and business base of distressed urban areas. From 1996 to mid 2005, Anne led the organization as its Co-Executive Director, and collaborating closely with Michael Porter, pioneered strategies to advance the economic potential of inner cities. Professor Porter is AllWorld’s Chairman of the Advisory Board.

Anne is a Senior Fellow at the Harvard Kennedy School Mossavar-Rahmani Center for Business and Government. While a visiting scholar at the Illinois Institute of Technology she developed an MBA course entitled  “Strategic Competitiveness in the Next Economy.” An advisor to a number of government and corporate leaders, Anne is regularly quoted by the media. Anne has published numerous articles, including two Harvard Business School cases co-authored with Professor Michael Porter.  Her article “The High-Intensity Entrepreneur” appeared in the September 2010 issue of the Harvard Business Review.

Prior to her work at ICIC, Anne was an investment banker in the Public Finance Department of Morgan Stanley & Co. specializing in finance for hospitals and universities.  She holds degrees in economics from Barnard College of Columbia University, and the University of Cambridge. 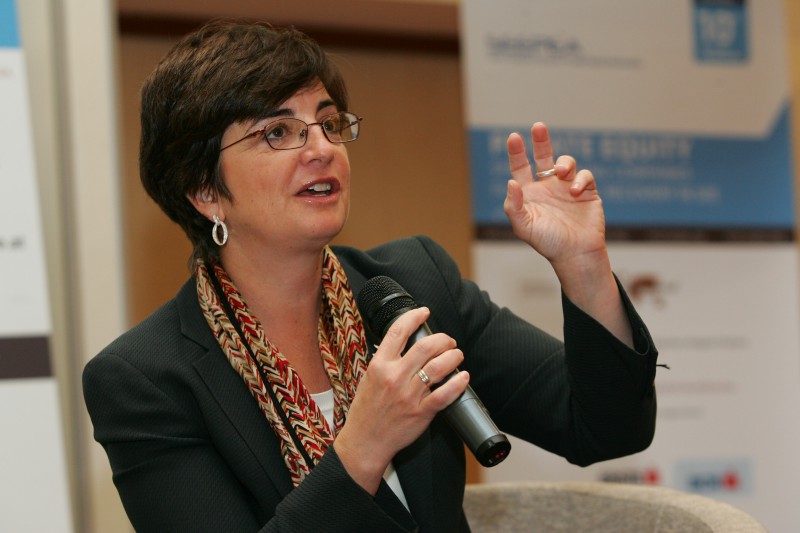