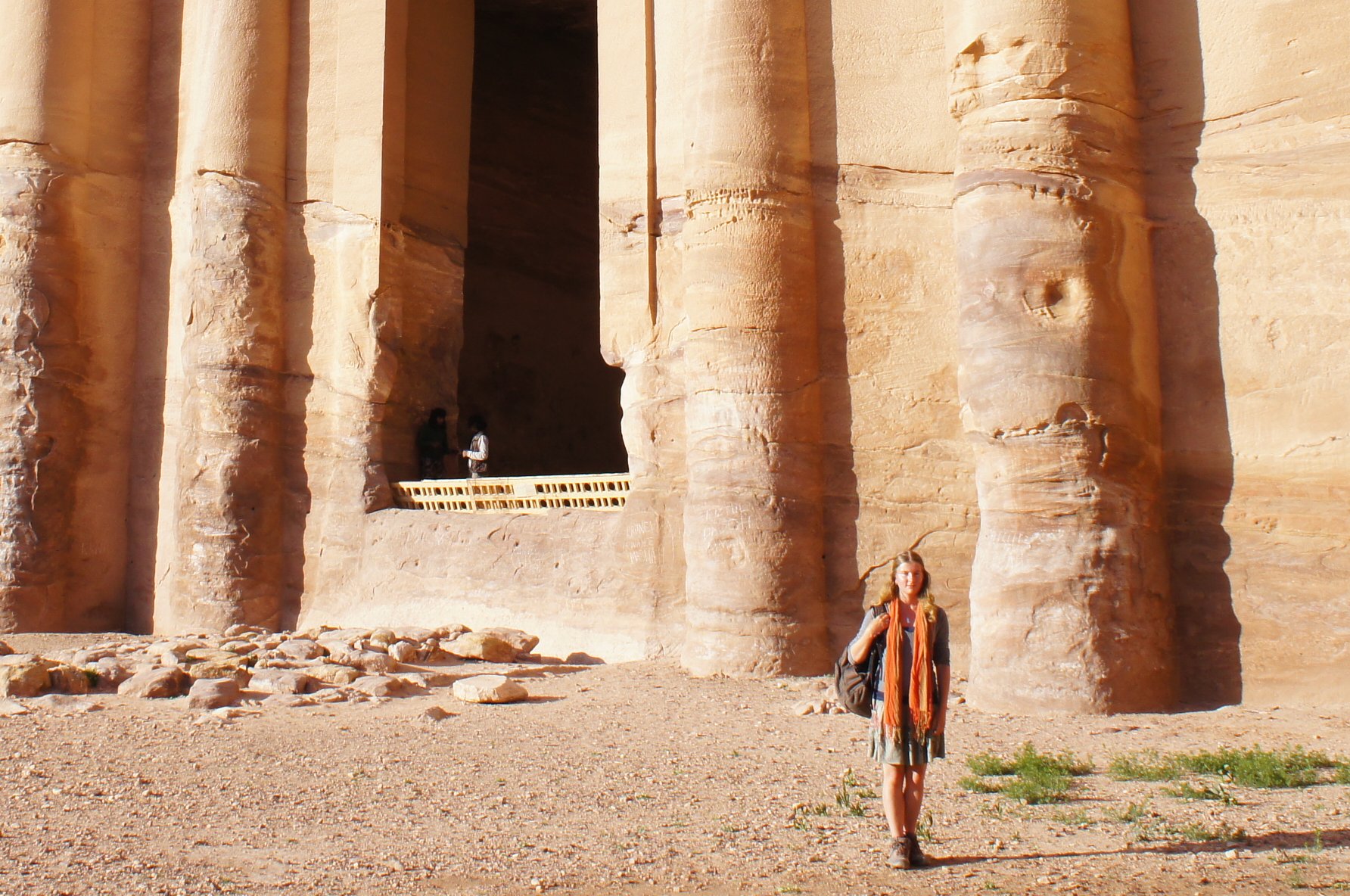 Experiencing an excavation mission in Jordan

A small, all-female, team from the Netherlands had come to excavate a little rural tell. It included materials from the Mamluk period, Abassid, and Early Roman. There were many layers with evidence of large fires, and an incredible amount of cooking pots. While some smaller and more delicate artefacts were discovered as well, this tell most likely consisted out of a succession of farms, providing a unique insight into the history of the Jordanian countryside.

Professionally, I had come to learn about the excavation of mud-brick walls, and to provide archaeological illustrations of all major finds. Personally and academically, I had really missed the Middle East, and I was looking for an opportunity to return. I am a 2nd year PhD candidate at the London School of Oriental & African Studies, and my own research area is currently occupied by IS. The last time I was able to travel there was in 2010. I was hoping to explore future research opportunities in the region, and improve my Arabic.

Unfortunately, working with a foreign team does not provide as many opportunities to learn the language, as working with a local team does. Definitely something to note for future projects! Spending time in the village for a month was a great way to get to know Jordanian society outside of the tourist bubble and Amman however. I am bad with names, but if I ever get the chance I will return to say marhaba to the Palestinian doctor, the owner of the internet café, the man at the big sweet shop, and the lady at the hairdresser’s.

It is a cliché, and I am not sure how to write it out better, but the reason I study history – especially the history of communication methods – is to improve our understanding of the present, and the future. I am very grateful for the support provided by the Lutfia Rabbani Foundation; not only financially, but because we share the same philosophy.’