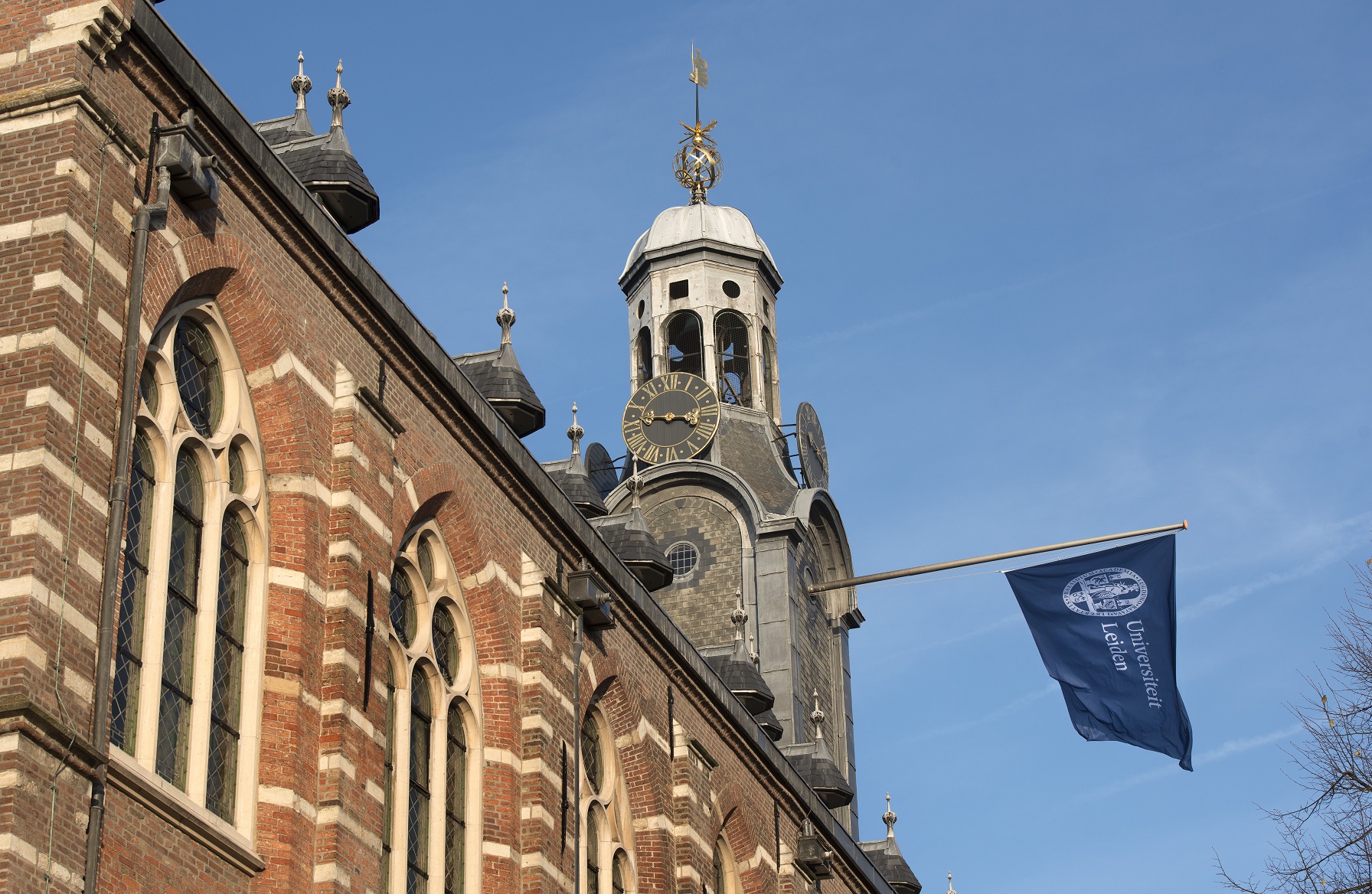 ”By studying about my own region abroad, I was able to gain insight into the European perspective on Arab politics, culture and society amongst other things. This experience had an instrumental effect on me, which helped me grow personally and academically.

When I first considered pursuing my Master’s Degree abroad, I looked into and applied to many universities that offered programs focusing on Middle East in different parts of Europe. As a result, I got accepted into programs specialized in the ME region in Norway and Denmark as well as the Netherlands. I chose to study in the Netherlands due to its feasibility and affordability in comparison to the other two options, however, living expenses and dealing with the housing crisis was proving to be too much to handle. Hence, when I applied to the scholarship offered by the Lutfia Rabbani Foundation and received it, I felt that a huge weight had been lifted off my shoulders eliminating my worries about the necessity of taking out a loan or needing employment immediately to finance my education.

I have benefited immensely from studying in the Netherlands due to the variety of its Middle Eastern programs, the diversity of its peoples, and its geographical proximity to my home. By studying about my own region abroad, I was able to gain insight into the European perspective on Arab politics, culture and society amongst other things. This experience had an instrumental effect on me, which helped me grow personally and academically.

I was also challenged by my own preconceived notions about what it meant to live in the Netherlands as a feminist Saudi Muslim woman. For example, I was under the impression that greater gender equality and feminism would be embraced by most Dutch and European people I encountered. However, I realized that that people who espouse patriarchal ideas and traditional gender roles exist everywhere, not just in the Middle East. In fact, I have met many more feminists in the UAE than I have in the Netherlands, which encouraged me to further reject stereotypes about Europeans as fundamentally more “progressive” on matters related to equality and women’s rights. It has also broadened my horizons regarding all the different strands of feminisms that may not be similar in principle, but still have the ability to be understanding and inclusive.

Inspired by the interests of the Lutfia Rabbani Foundation, I have also personally engaged in dialogue with Europeans about the similarities as well as the differences that exist between the Middle East and Europe. This often culminated in often successfully challenging the stereotypes that many Europeans have about the Middle East and Arab women in particular. Hence, I think that personal engagement in Euro-Arab dialogue on a smaller-scale is as important as that carried out on a larger scale. In conclusion, I am extremely grateful to the Lutfia Rabbani Foundation for this opportunity and I have taken it upon myself to continue engaging in Euro-Arab dialogue due to my belief in the importance of building bridges between the two worlds in order to lead to greater harmony, respect and mutual understanding in the future.